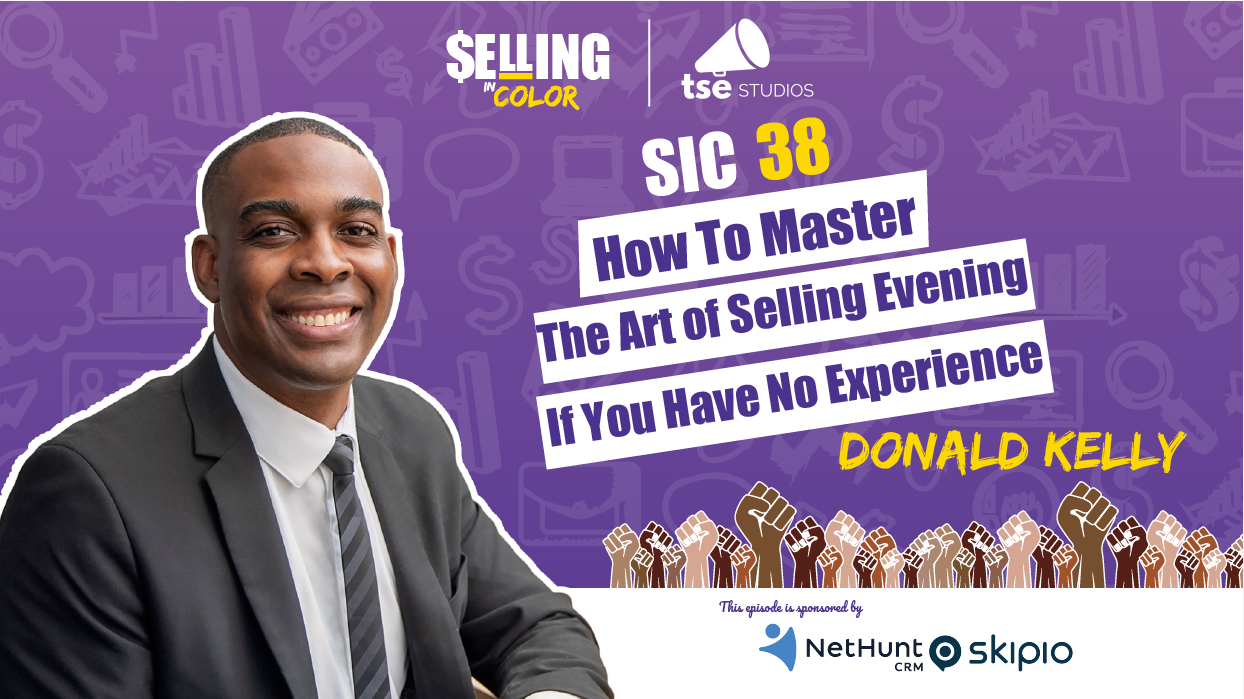 There’s a longstanding sales debate: is sales an art or a science? In Donald’s opinion, it’s actually a little of both! Striking a balance between understanding sales as an art form and as a science is the key to generating sales, whether or not you have experience! The key? Master sales like Kobe Bryant mastered basketball.

Kobe Bryant developed a strategy when he began playing:

Similarly, sales require you to become masters of multiple skills.

People of color often don’t have the network, experiences, or internships that put them in a position to be successful. But your drive and passion for your work can equip you with the skills to surpass those with natural talent or status in life. If you do that, you can out beat them because you’re isolating, focusing, and repeating.

This course is brought to you in part by the TSE Sales Certified Training Program, designed to help new and struggling sellers master sales fundamentals and close more deals. Help elevate your sales game and sign up now to get the first two modules free! You can visit www.thesalesevangelist.com/closemoredeals or call (561) 570-5077 for more information. We value your opinion and always want to improve the quality of our show. Complete our two-minute survey here: thesalesevangelist.com/survey.

We’d love for you to join us for our next episodes by tuning in on Apple Podcast, and Spotify. You can also leave comments, suggestions, and ratings for each episode you listen to! 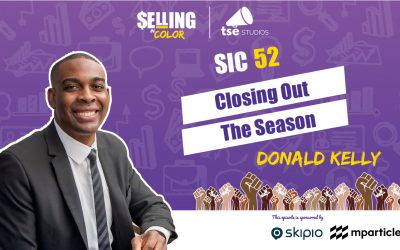 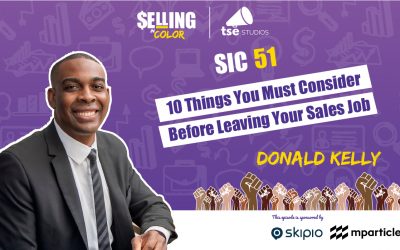 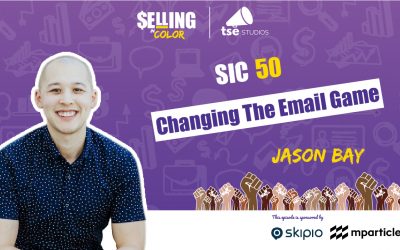