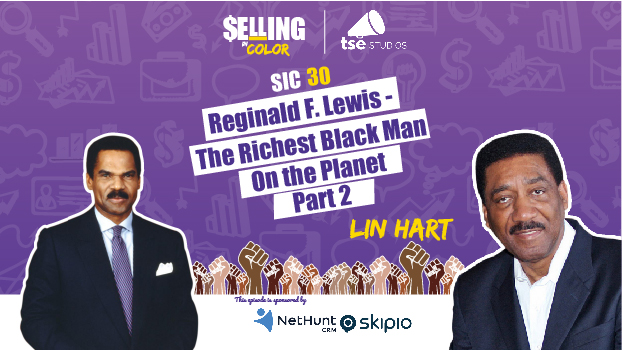 From Part One, a brief synopsis:

Lin subscribes to the idea of how you find your passion.

Geniuses understand the importance of details.

The most impactful limitations are the ones we put on ourselves.

Connect with Lin on LinkedIn, Facebook, and Twitter, and check out his book on Reginald, Reginald F. Lewis Before TLC Beatrice. 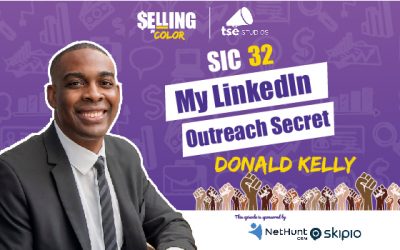 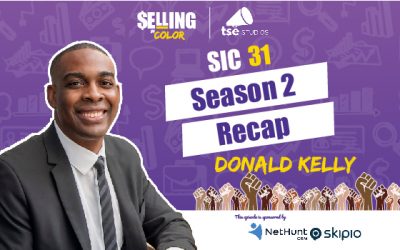 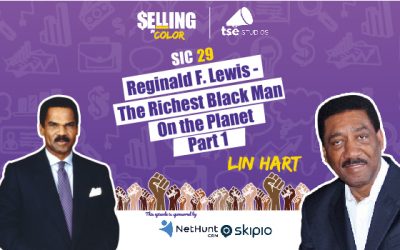 Many of us want an opportunity to be successful. In today’s episode of Selling in Color, we’ve pulled a recording from The Sales Evangelist vault featuring Lin Hart. Lin was friends with Reginald F. Lewis, who was the richest African American in the world. But who was...