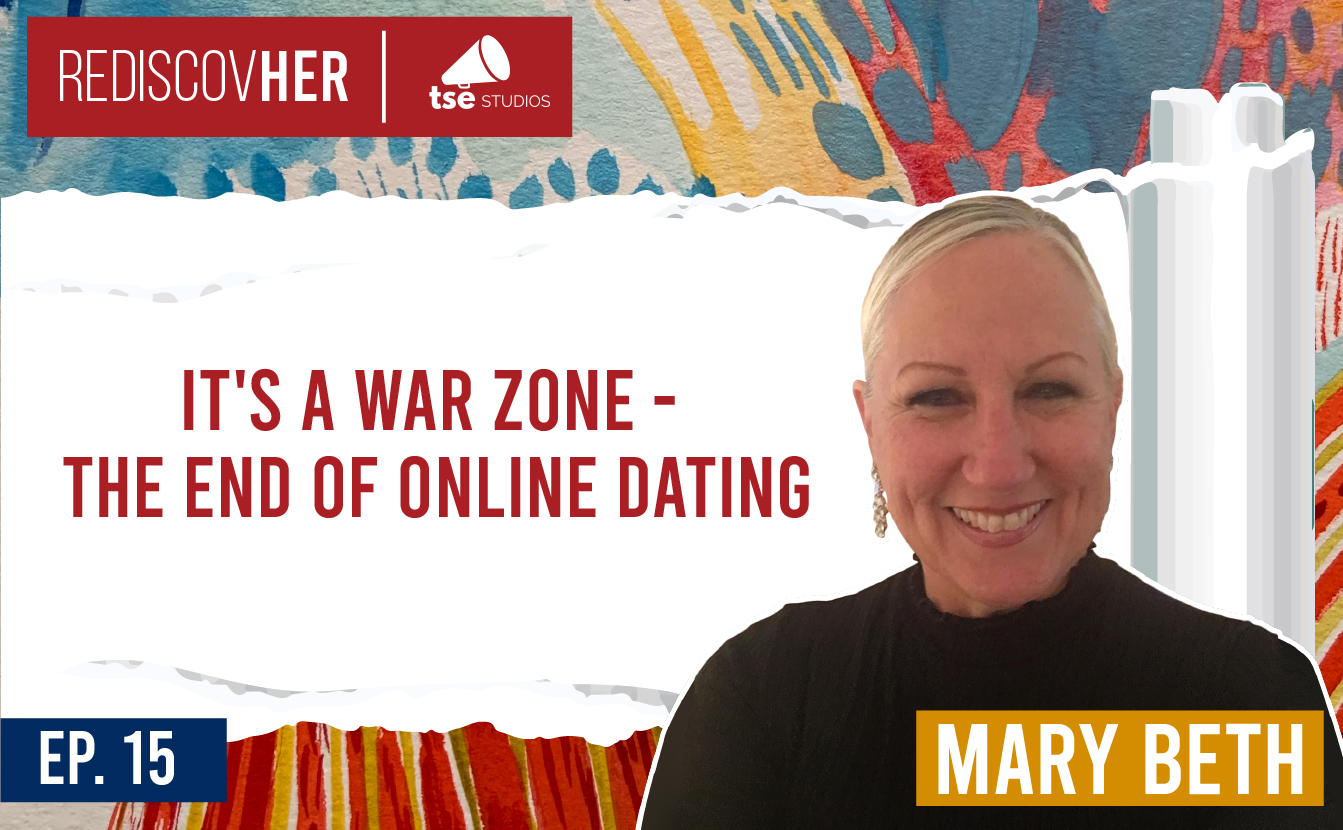 Mary Beth has explained many of the weird and creepy situations she’s had while online dating. But in today’s episode, she’s going to tell stories that finally pushed her over the top. The end of Mary Beth’s online dating saga is here!

She thought she found the complete package:

The situation never got better.

Maybe there is a reason men date online, and it’s because there’s a reason they can’t land a date with the women they know. Regardless, Mary Beth’s dating profiles have been deleted, and she’s ready to move forward with her life. Tune in to the next episode to find out what that is! 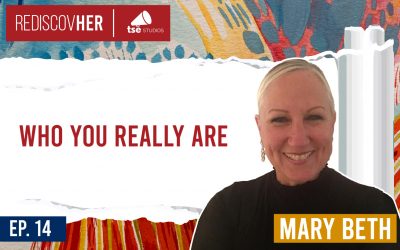