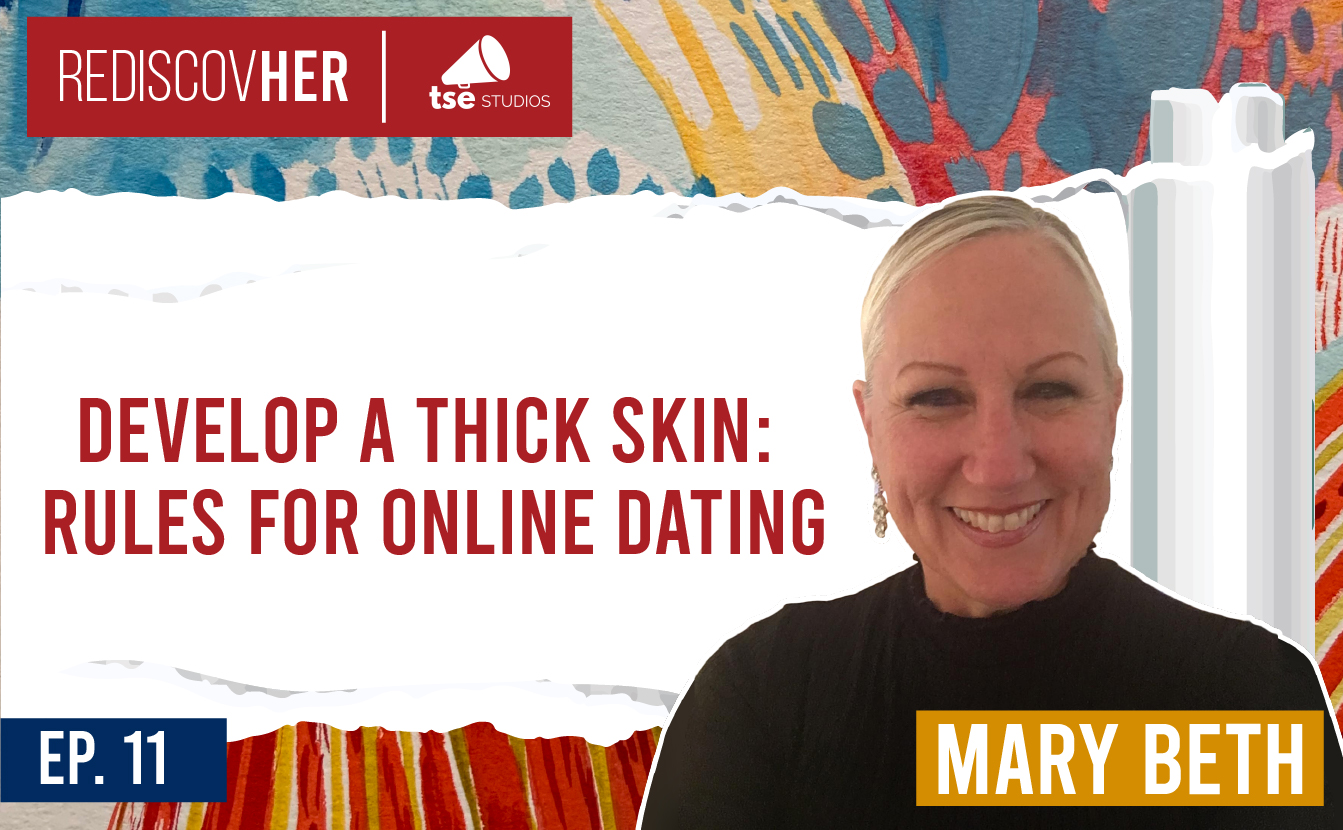 You need to have a thick skin.

Be safe on your first date:

We all deserve someone who has good qualities. It’s easy to be mean when hiding behind a screen. As you navigate online dating, remember your worth and value, and hold yourself up to the standards you deserve. 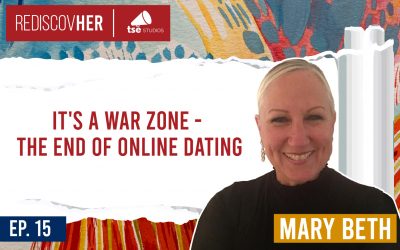