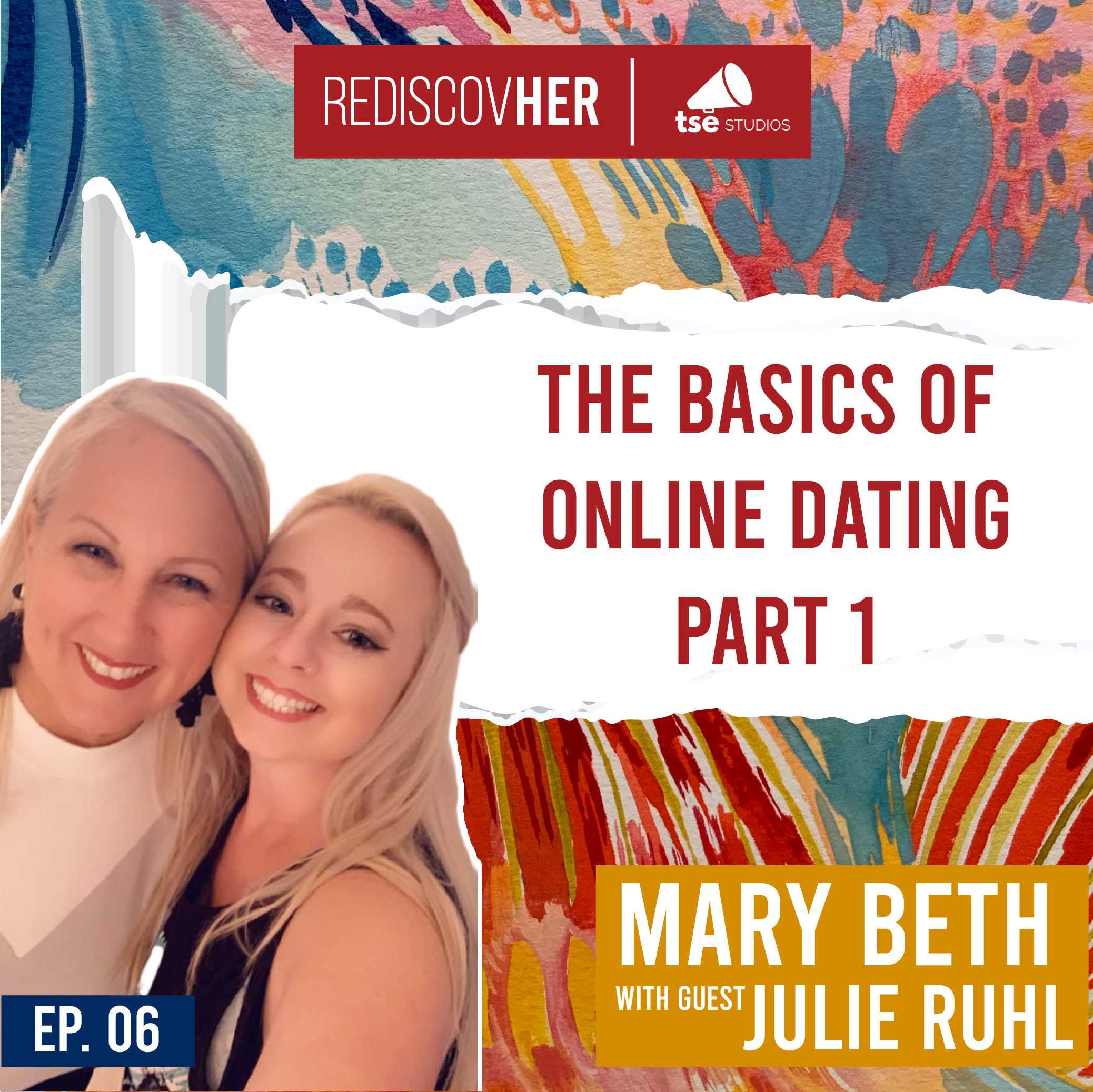 On today’s episode of RediscovHER, Mary Beth is joined by her former co-worker and friend, Julie. Even with a 35 year age gap, they bond over their dating lives. This episode focuses on finding red flags in virtual relationships, and a few interesting stories from their personal dating experiences. (Spoiler: It turns out men can be jerks at all ages.)

But first, a retraction:

The Tale of Scooter Man: