INT 097: How to Navigate Office Politics No Matter Where You Work 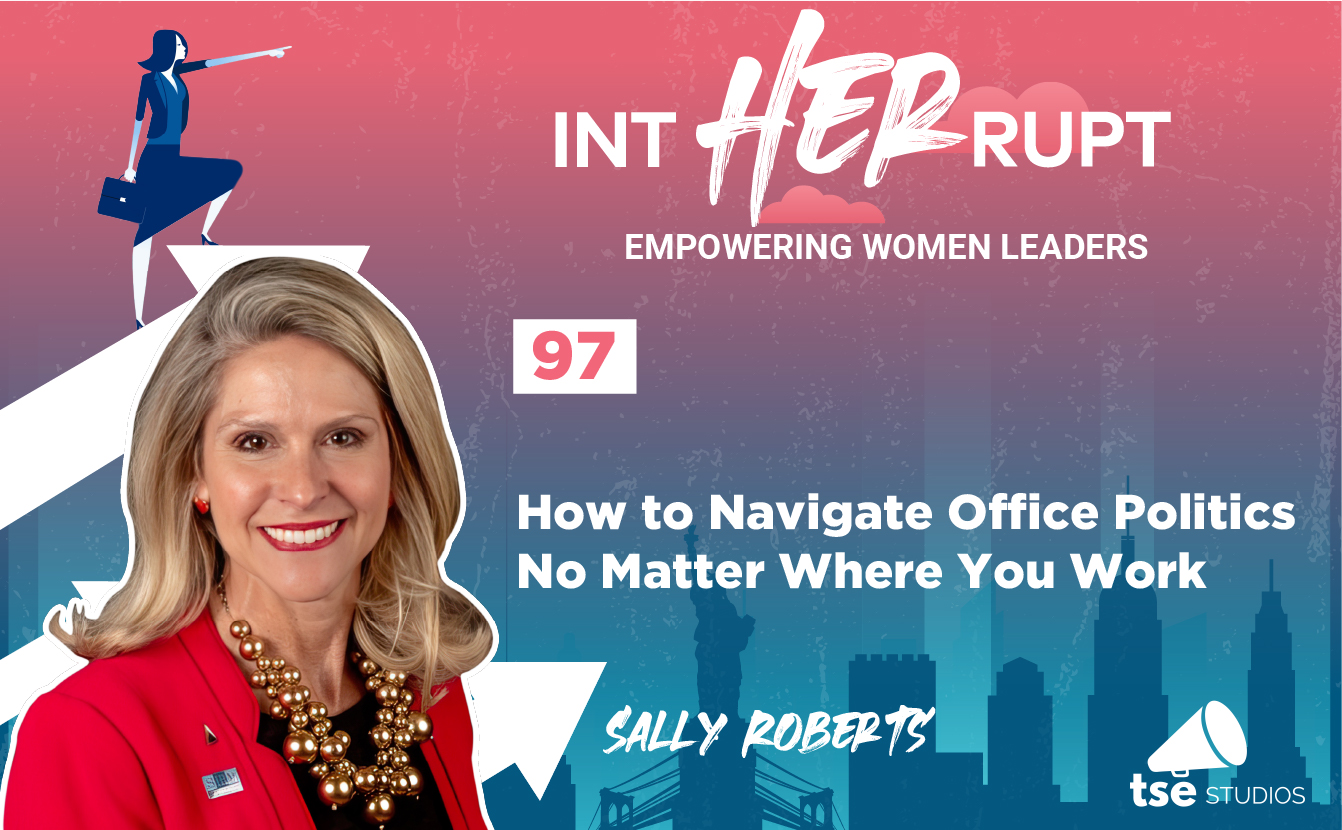 Office politics can oftentimes be difficult to navigate. On today’s episode of IntHERrupt Linda talks with Sally Creel Roberts, the CHRO for NavCare, about how to navigate office politics. Sally has been in the field of HR for over 25 years. She is passionate about people, processes, and conflict resolution. She believes true leaders serve their team and succeed only when their team does.

What is politics in the workplace?

Are office politics ever positive?

How should we listen and observe?

Can you avoid office politics?

How does Sally navigate office politics?

How do you deal with office cliques?

What would Sally say to women who want to be in a leadership role?

Has Sally ever been interrupted?

For more content and information from Sally, connect with her on Linkedin. Do you have stories to tell? Connect with Linda to share them. This podcast is produced by TSE Studios. Check out other podcasts by TSE Studios, including this episode’s sponsor, The Sales Evangelist, helping new and struggling sellers close more deals and achieve their sales goals. Subscribe to the IntHERrupt Podcast so you won’t miss a single show. Find us on Apple Podcast, Google Podcast, Spotify, and Stitcher. Audio created by Ryan Rasmussen Productions. 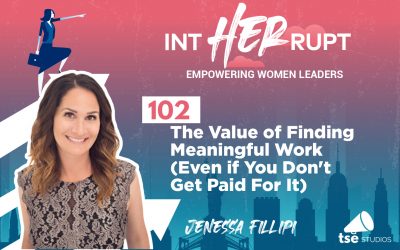