INT 080: Remembering Leaders Who Have Influenced Us 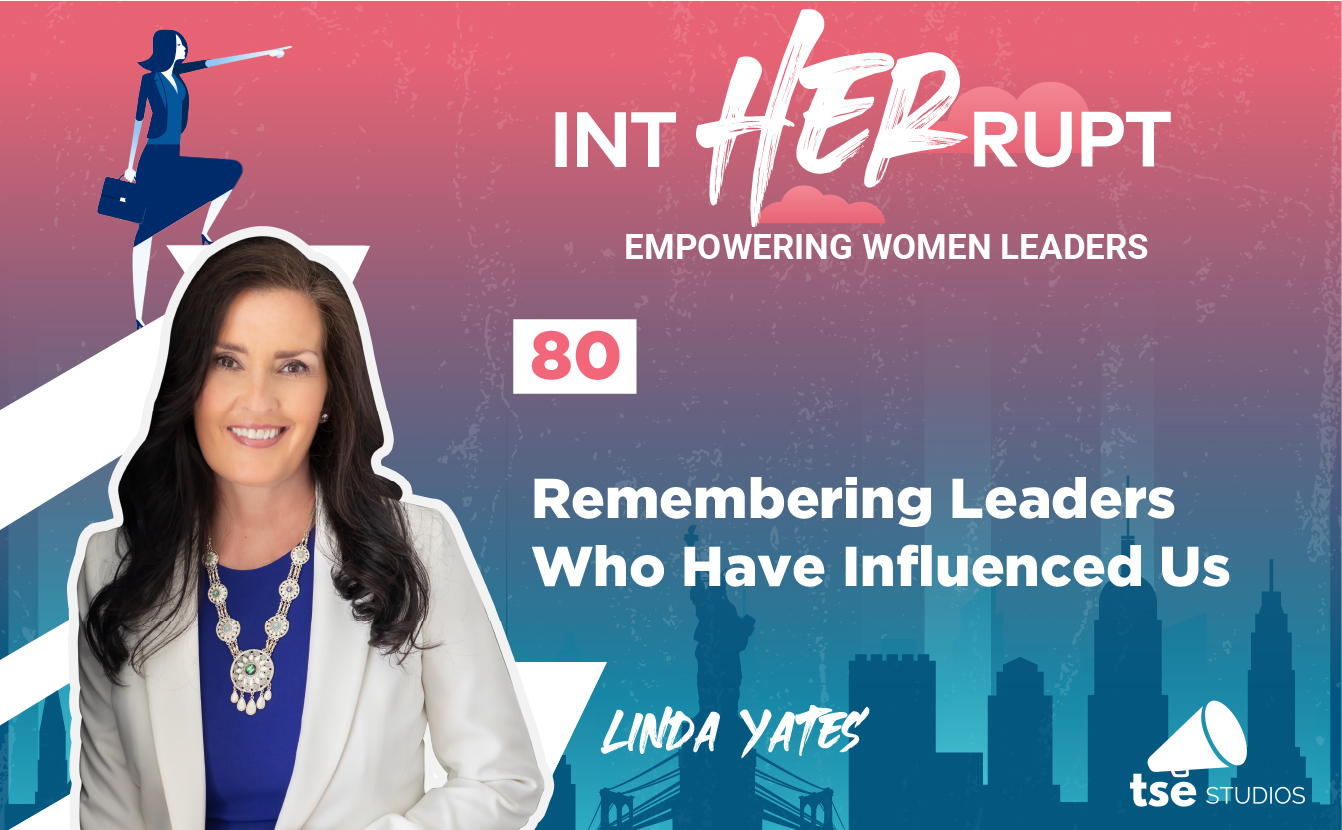 In honor of Memorial, today’s episode of IntHerrupt is a special one. In today’s episode, Linda reflects on her life to discuss some prominent people who have influenced her success. We should all take the time to show some appreciation to those who have done the same.

When Linda was looking for work, she landed a role with John’s company.

Carolee, Patricia, and Scott were coworkers and supervisors who helped Linda thrive in her career.

Her mother and father are the most significant leaders in Linda’s life.

At least three of the leaders have passed on, and Linda wants to dedicate this episode to those who’ve passed. Talk this episode as a sign to reach out to the leaders in your life and share with them how they’ve influenced you.
Do you have stories to tell? Connect with Linda to share them. This podcast is produced by TSE Studios. Check out other podcasts by TSE Studios, including this episode’s sponsor, The Sales Evangelist, helping new and struggling sellers close more deals and achieve their sales goals. Subscribe to the IntHERrupt Podcast so you won’t miss a single show. Find us on Apple Podcast, Google Podcast, Spotify, and Stitcher. Audio created by Ryan Rasmussen Productions. INT 110: Values and their Importance to Leadership

In today’s episode of IntHERrupt, our host Linda Yates goes over values and their importance for leaders as the new year begins. What are your values? All a value refers to are things that are IMPORTANT to you. It could be your health, your family, or your career.... INT 109: Being Comfortable in your Leadership Style

In today’s episode of IntHERrupt, our host Linda talks with Jordan LaSalle on how you can be comfortable with your particular leadership style. Meet your team member instead of forcing them to come to you Jordan has a background with teaching, and one VITAL thing she... INT 108: How To Communicate Effectively – When Faced With Challenging Expectations

In today’s episode of IntHERrupt, Linda talks with Karen Laos and discusses how you can keep communication effective and efficient, even when faced with difficulties. Remain confident Confidence is key, not only in communication but in life in general. During Karen’s...