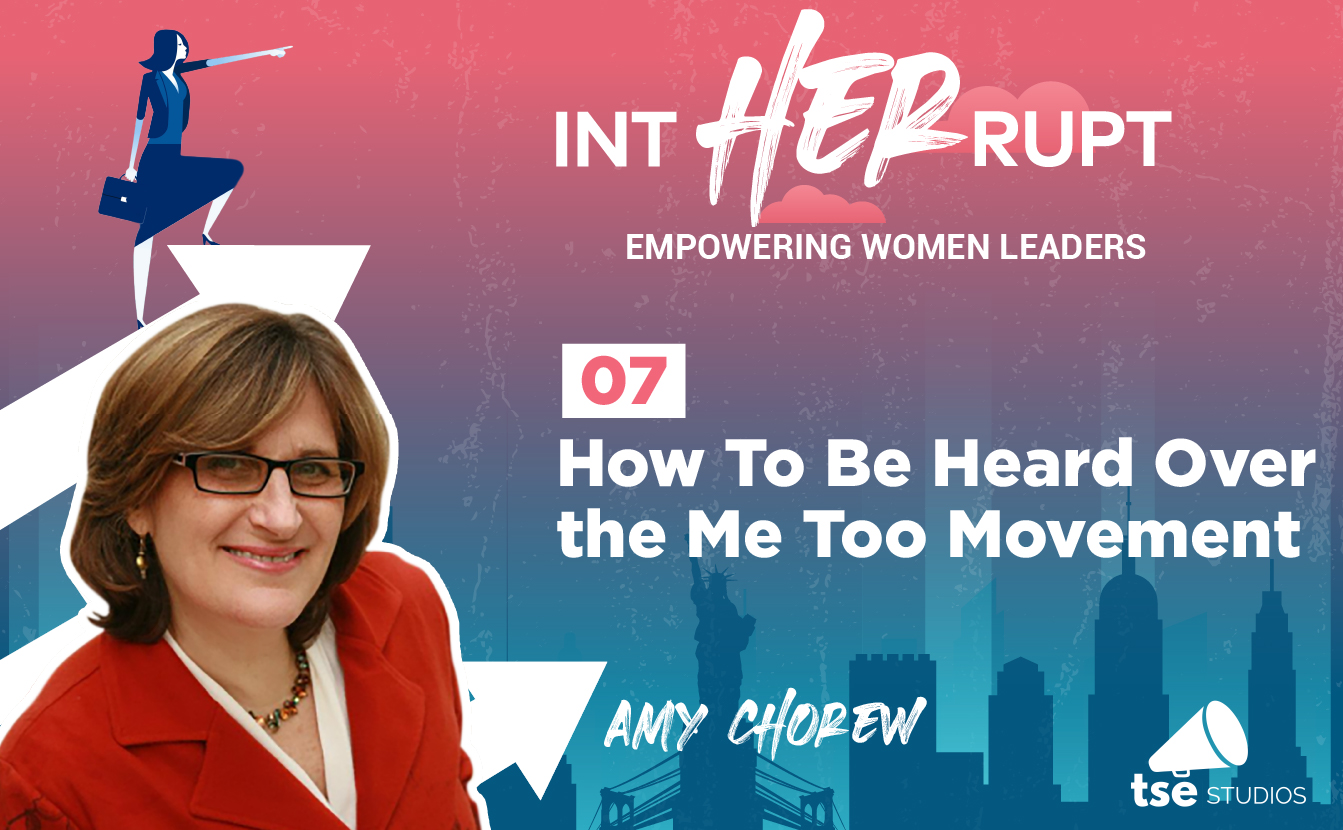 Today’s guest is Amy Chorew and she’s going to speak about the “Me Too” movement, a hot topic in today’s generation. Amy sheds light on how our voices can be heard above the movement and how it has impacted women in leadership.

“Me Too” movement and women in leadership

“How to be Heard Over the ‘Me Too’ Movement” episode resources 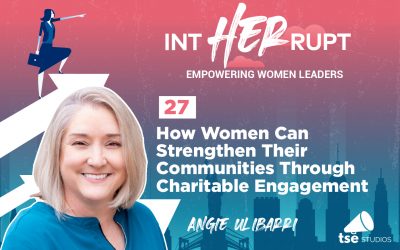 INT 027: How Women Can Strengthen Their Communities Through Charitable Engagement

In today’s episode, Angie Ulibarri joins Linda Yates as they talk about being charitable and how it helps make the community stronger.  Angie Ulibarri is a mother and wife. Her mother always engaged her in good works and grew up doing exactly that. She has an... 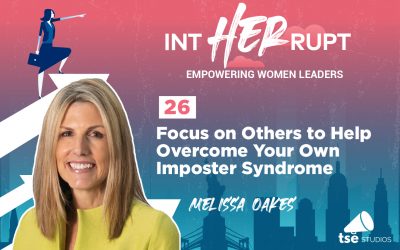 INT 026: Focus on Others to Help Overcome Your Own Imposter Syndrome 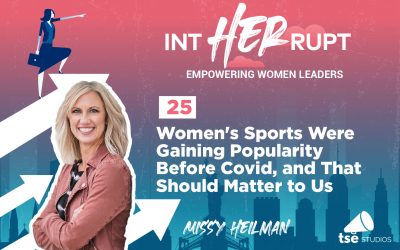 INT 025: Women’s Sports Were Gaining Popularity Before Covid, and That Should Matter to Us

Women’s sports were gaining popularity before COVID but the question is, why should that matter to us? Missy Heilman's organization offers girls a place to improve self-esteem while engaging in non-competitive physical activity. Who is Missy Heilman? Sports have been...