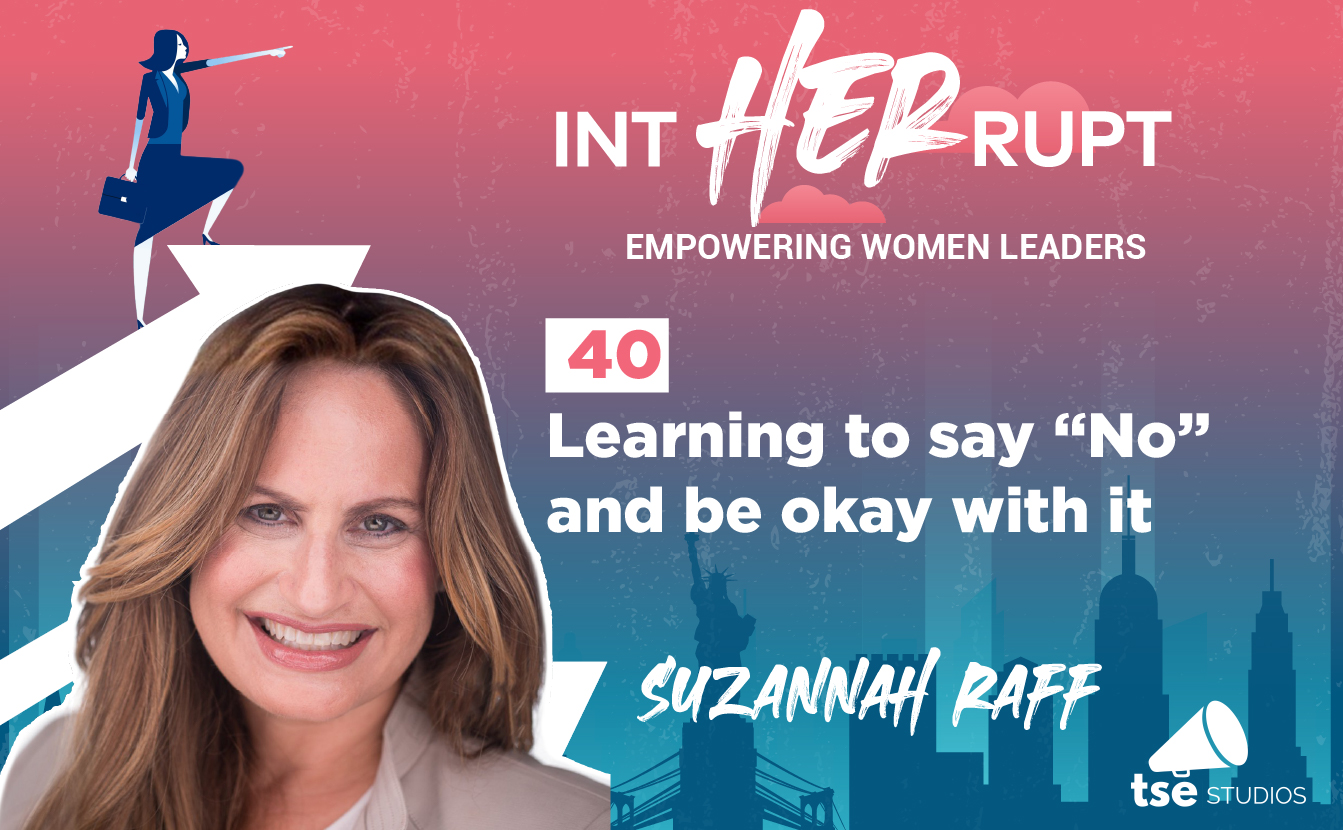 Regardless of your career, there will always be times you need to say “no.” But even though it’s a necessary skill, many people find it difficult to apply in either personal or professional situations. In today’s episode, Linda is joined by the CEO of Cleo+Coco Suzannah Raff to learn how to say “no” and be okay with it.

Suzannah has worn many hats throughout her professional career.

She’s said “no” in virtually all of these career steps.

How can someone learn to say no?

To get in contact with Suzannah, connect with her on LinkedIn and visit her company website. Do you have stories to tell? Connect with Linda to share them. This podcast is produced by TSE Studios. Check out other podcasts by TSE Studios, including this episode’s sponsor, The Sales Evangelist, helping new and struggling sellers close more deals and achieving their sales goals. 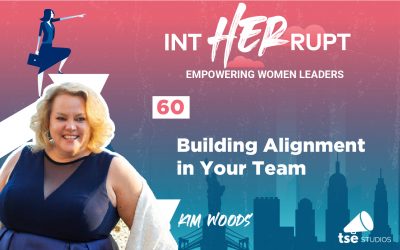 In today’s episode of the IntHerrupt podcast, Linda is joined by business strategist Kim Woods to discuss building alignment in your team.  Alignment is critical in reaching professional and personal goals. Kim’s previous work in the corporate world contributed... 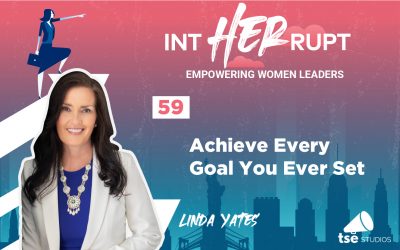 INT 059: Achieve Every Goal You Ever Set

If you don’t design your life, someone else will. In the IntHerrupt season five kickoff, Linda shares her eight-step process to set and accomplish your goals for the new year that will help you achieve every goal you ever set.  Step One: Look at where you spend... 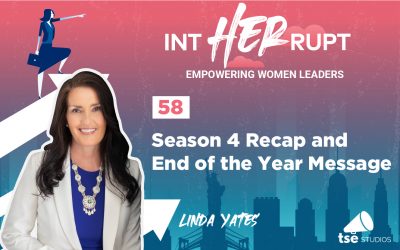 INT 058: Season 4 Recap and End of the Year Message

Today’s special holiday episode of IntHerrupt is a recap and reflection of Linda’s favorite season four highlights. If you haven’t tuned in to the full episodes, click through the show notes for links to each episode.  Awesome guests make for excellent content....