INT 029: How You Can Address Sexual Harassment in the Workplace and Discourage Inappropriate Behavior 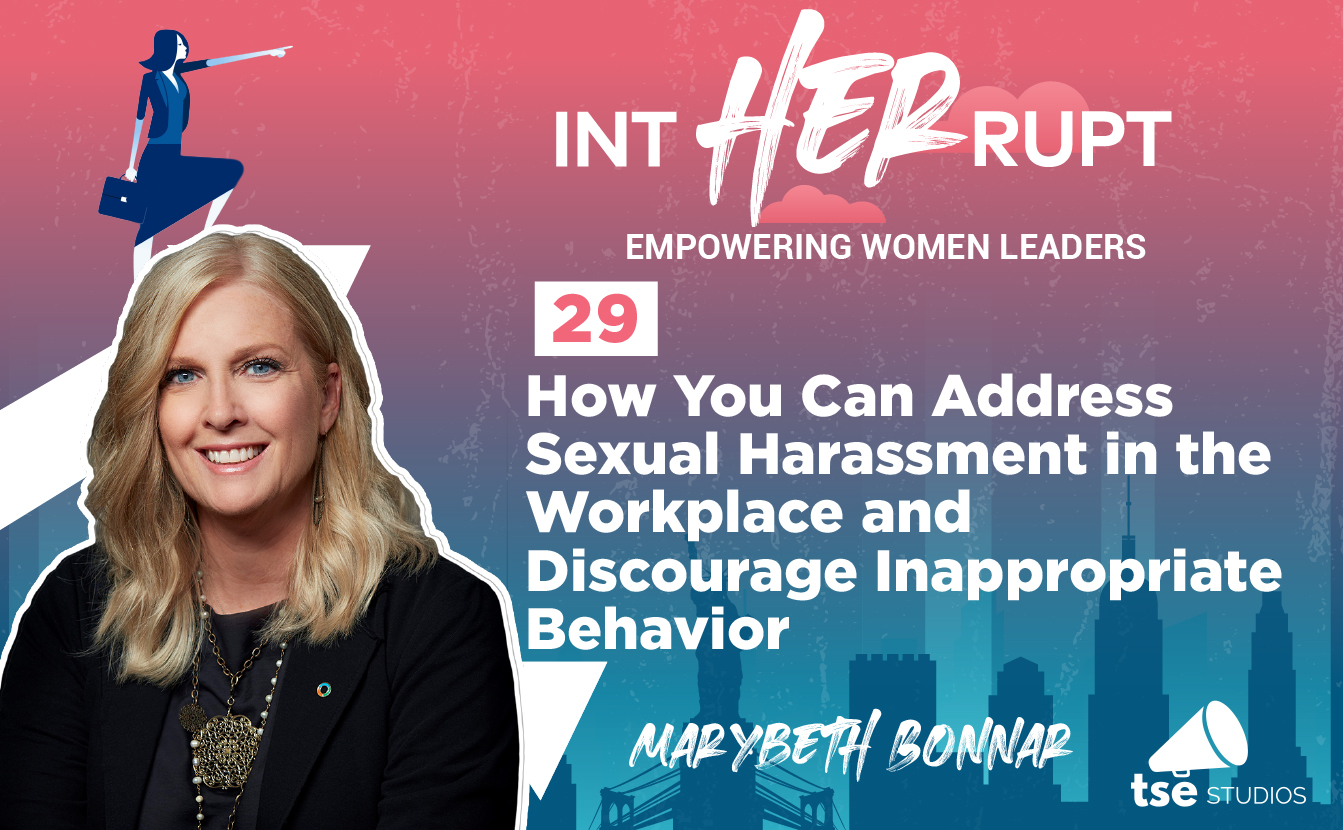 In today’s episode of Int-HER-rupt, Linda and guest Marybeth Bonnar address sexual harassment in the workplace. With a long career in human relations (and the current HR manager for a $700 million company), Marybeth has done just about every HR task imaginable, from recruitment to termination and everything in-between. Marybeth has had people come to her with sexual harassment issues, and she wants people to know how to mitigate problems and keep themselves safe.

But first, what classifies as inappropriate behavior, and when does it become harassment?

If someone feels uncomfortable, how can they stop it?

What if you aren’t getting the help you need?

Marybeth believes three out of every four sexual harassments go unreported. Why does this happen?

Marybeth’s parting advice, and has she ever been interrupted?

Do you have more stories to tell? Connect with Linda on LinkedIn. This podcast is produced by TSE Studios. Check out other podcasts by the TSE Studios, including The Sales Evangelist and more. Subscribe to the Int-HER-rupt Podcast so you won’t miss a single show. You can find us on Apple Podcast, Google Podcast, Spotify, and Stitcher. 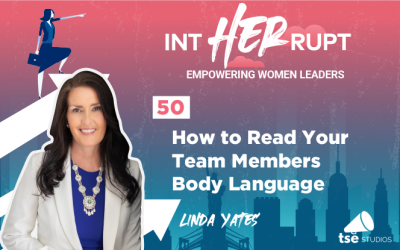 INT 050: How to read your team members body language

Did you know that when we communicate, only 7% is in the words that we say? That means 93% of our communication is through nonverbal language. In today’s episode of IntHERrupt, Linda’s going solo to explain some of her findings and experiences in fostering positive... 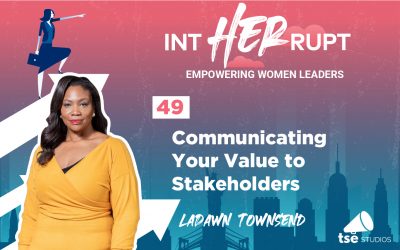 INT 049: Communicating your Value to Stakeholders

As the CEO and founder of The VOS Group, a training group that delivers strategy to organizations to increase their profitability, LaDawn Townsend has had extensive experience communicating her value to stakeholders. And in today’s episode of IntHerrupt, she joins... 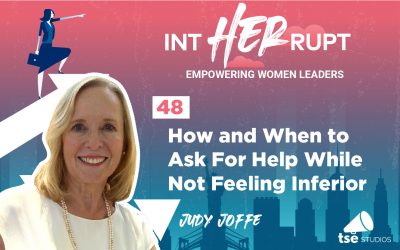 INT 048: How and when to ask for help while not feeling inferior

For anyone working in the modern workplace (but especially for women), it can seem daunting and difficult to admit you need help. You might feel you’ll be labeled incompetent or incapable. But that couldn’t be farther from the truth! There’s no shame in admitting when...