INT 008: Why Women Should Engage in the Election 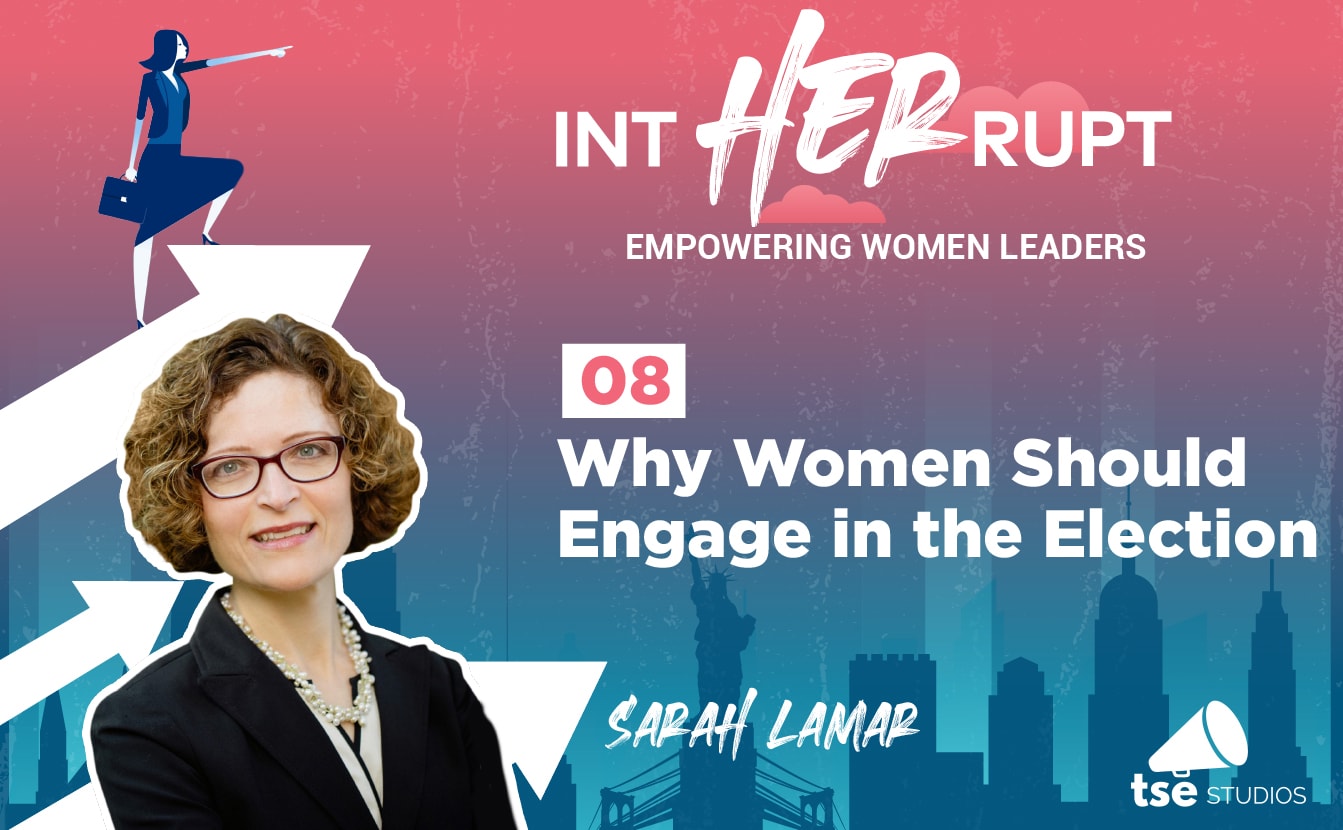 The 2020 election culminates on voting day tomorrow, and in this 100th anniversary year since women gained the right to vote, it’s important to understand why women should engage in the election.

Sarah Lamar, an attorney from the law firm of HunterMaclean in Savannah, Ga., who calls herself a “political junkie,” believes that women should persevere and lean on each other in order to make their voices heard in politics.

Wading through the rhetoric

Shaking up the status quo

“Why Women Should Engage in the Election” episode resources

Connect with Sarah on her LinkedIn page.

Do you have more stories to tell? Talk to Linda Yates here. This podcast is produced by TSE Studios. Check out other podcasts by the TSE Studios including The Sales Evangelist and more.

This episode is sponsored by The Sales Evangelist, helping new and struggling sellers close more deals and smash their quotas. Int-HER-rupt Podcast is produced by the team at TSE Studios,

If you haven’t already, please subscribe to the Int-HER-rupt Podcast so you won’t miss a single interview. You can find us on Apple Podcast, Google Podcast, Spotify, and Stitcher. You can also leave comments, suggestions, and ratings for every episode you listen to. 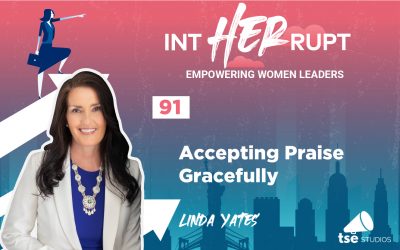 Why can it be hard for people to accept praise and be proud of our work? In today’s episode of IntHerrupt, Linda shares her thoughts on how women, and really anyone, can accept praise with grace and poise. Mitigating compliments from those around you is a common... 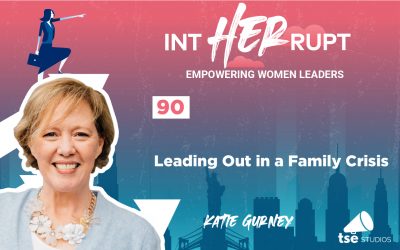 INT 090: Leading Out in a Family Crisis

Crises are a part of life, and everyone experiences them at some point. After coming out of a global pandemic, everyone is a little more familiar with crises, but not everyone knows how to deal with them when they come up. In today’s episode of IntHerrupt, Linda is... 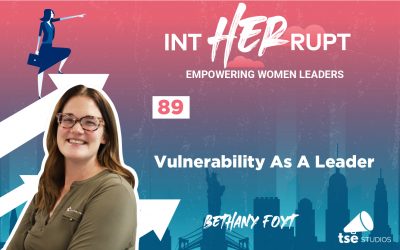 INT 089: Vulnerability As A Leader

Leadership is more than meeting deadlines; it’s encouraging yourself and your team to be the best version of yourselves. In today’s episode of IntHerrupt, Linda is joined by Bethany Foyt, ​​Marketing Director at JourneyTEAM, to discuss how expressing vulnerability has...